Press enter to begin your search

For over 10 years Flaxfield has exclusively partnered with Singamas providing the entire package of knowledge necessary to commence the manufacture of stainless steel tank containers. 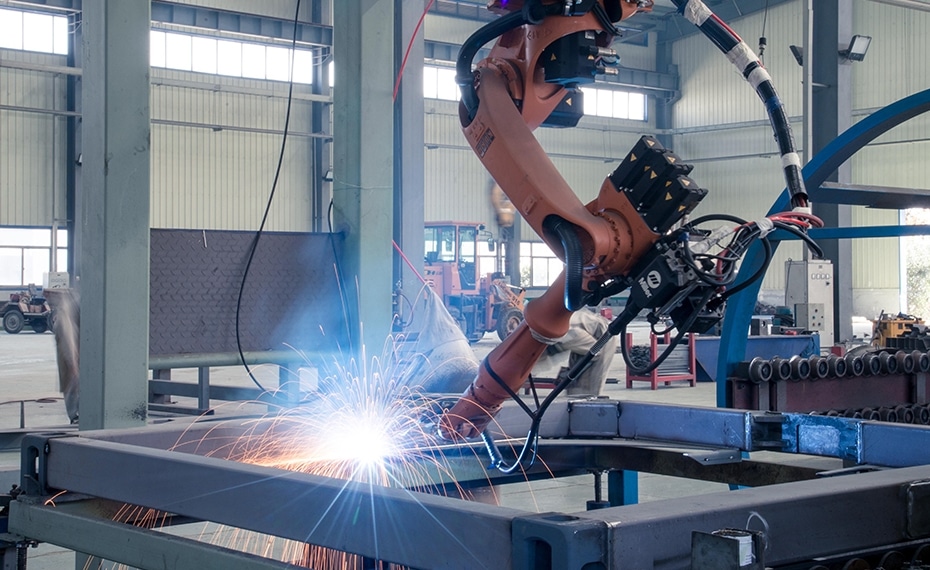 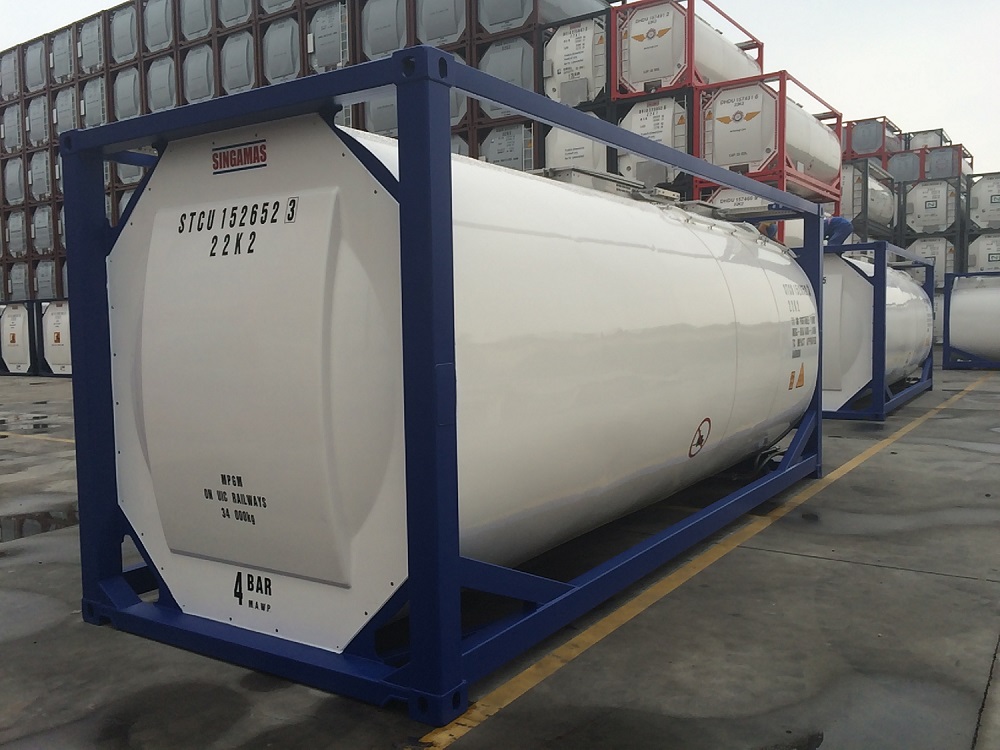 With Singamas we offer a full range of stainless steel 20 ft. and swap body tank containers ranging from 16.200 litre up to 38.000 litre. In the modern production facility located northwest of Shanghai, tank containers can be built compliant to T codes ranging from T1 up to T23. Including in this range are highly specialized types of tanks with built in manufacturing flexibility to ensure all are produces in the same facility.

Which types of tank containers?

We can offer co-ordination of the application of various types of linings: rubber lining, Chemline, PTFE, Sakaphen, PE lining, glassflake etc.  The application of lining in 20 ft and swap body tank containers, can be done in either China or Europe dependent upon the customers requirements. In the latter instance, tanks will be built in China and after completion shipped to Rotterdam for application of lining and further finishing of the tanks. Lining will be arranged with the clients preferred applicator with the supervision being performed by ourselves.

The assembly of glycol heating and/or cooling and electrical heating systems are part of the product range. Also in this case, if the client wishes the assembly of these units can be carried out in Europe under our direct supervision.

If required, all tank containers can be supplied with baffles with in certain instances lining being possible also.

Singamas produces food only tank containers to the exacting standards required by producers in this sector, for example beer and milk tanks. These can be further enhanced with heating or cooling units.